Where Stars are born 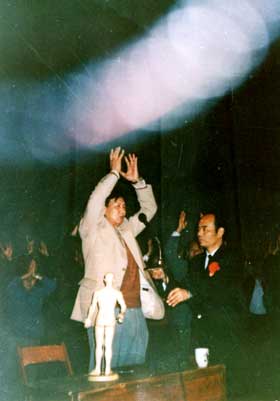 Master Zi Sheng Wang Master Zi Sheng Wang (pronounced W-ah-ng), preeminent Qigong healer, has been studying Qigong for almost 60 years. He has developed the unique ability to transmit energy to tens of thousands at a time, even across vast distances. The International Chinese Medicine Congress honored him as the Most Outstanding Qigong Master of the Year in 1998, and he is recognized as one of China's foremost energy healers. In Beijing, he has coached some of China's top athletes. He is a board member and advisor of many Chinese Qigong associations, and is the founder and president of the San Francisco based International Tibetan Qigong Association. He has authored the book, The Path of Dzogchen, soon to be released in the U.S. 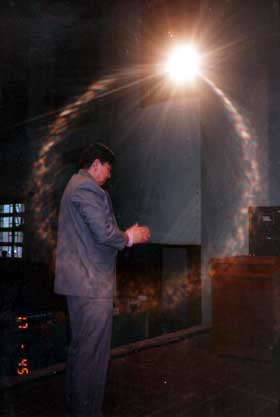 Special thanks to the following sites:

More images at the following sites: